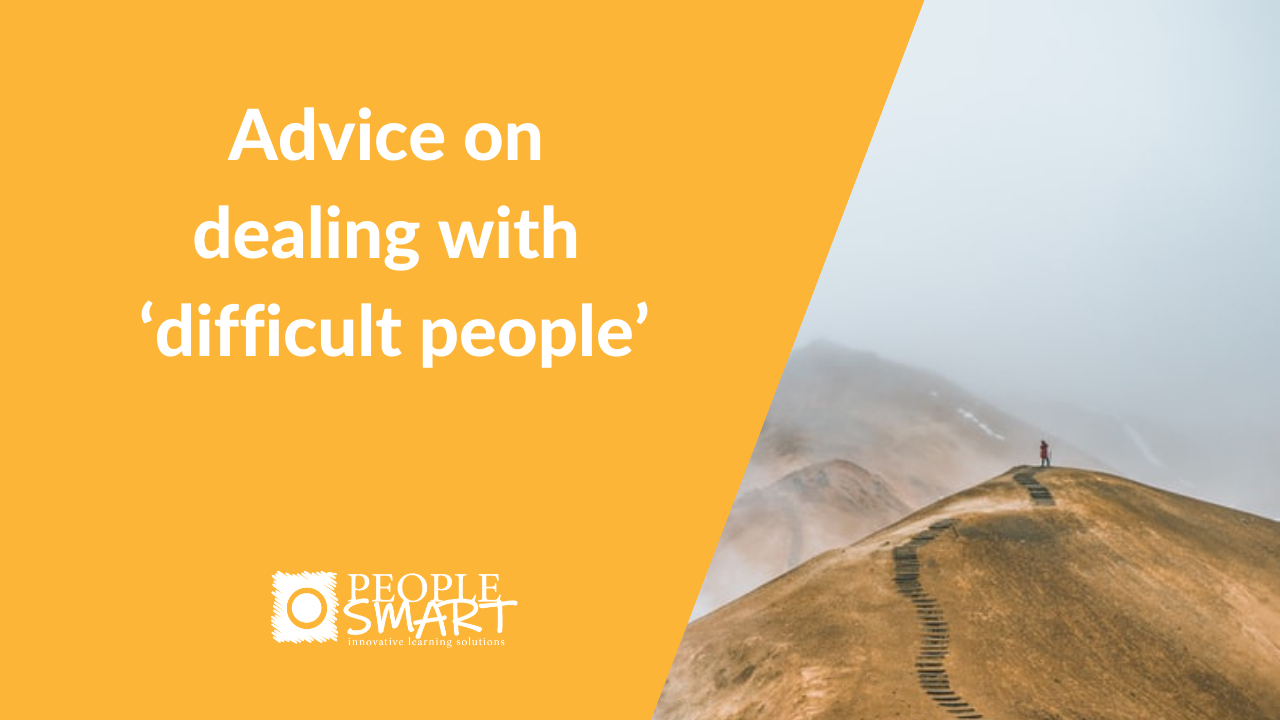 If we think the problem lies outside ourselves it’s easy to blame and finger point and typically try to change the other person which of course leads to them resisting, digging their heels in and causing further issues.

Alternatively, we avoid engaging with that person and fall into the ‘victim’ mode. This can lead to passive-aggressive behavior which is inauthentic and helps neither party.

Another, often unseen, danger is our tendency to ‘fix’ or ‘box’ people in a certain frame. Once we’ve decided what the difficult person is like, their intentions, their faults and so on, we only see them out of that lens we’ve created and behave accordingly. And nothing changes. This does not allow the person to move out of that box. And at the same time, it does not allow us to understand the multifaceted person in front of us and explore other possibilities for the relationship. It is amazing how by scratching beneath the surface one can find out things about the other person that can completely transform the way we view her or him. Information is key. It is all too easy to dismiss people without giving yourself and them a chance to see what’s ‘behind the curtain’.

Over the years I have used real, authentic storytelling to resolve conflict and build trust in dysfunctional teams. It’s a simple technique but when individuals share their personal stories with the team it can help team members see each other in a completely different light. You get to know team colleagues on a more personal level. This connects people and opens channels for the difficulties to be resolved.

Now here’s a radical idea: you could take the higher ground! Remember difficult people are human! Don’t demonize them. Rise above. You may be able to help them. Yes, instead of ‘canceling their vote’ or bringing them around to your way of thinking, consider that maybe they have bigger problems than you do? Who knows what stresses and issues your ‘difficult person’ is experiencing in their personal lives? What pain are they suffering? There are many factors that cause ‘difficult’ behavior.

And this leads me to the core of how best to deal with difficult people. If you genuinely care about others and their well being, are compassionate and lead from the heart, you will want to learn and employ all the good tools out there, like DISC, MBTI and the whole array of Emotional Intelligence skills, to excel at the ‘how to’s’ that are much more powerful when underpinned by a desire to explore and discover the best in other people.

This takes seeing beyond aberrant behavior, or behavior you don’t like, and connecting with who that person really is behind their pain, hostility or inauthenticity. It requires moving beyond your own desire to triumph in battle. It means letting go of your own self-interest and being willing to discover the good in that other person.

I’ll finish with a short story to illustrate the points I’ve made:

As a young man I used to work with criminalized Jamaican youth in South London. Michael Smith was an extremely troubled young man. I warned him I would have to ban him from the community center if he pulled a knife on a younger kid again. He did and, despite my fear of the knife, a physical struggle ensued. I managed to get him off the premises while all the time he was shouting at me “You white Natzi!!” and so on. As he walked out and up the road, continuing to curse me, I was shouting back at him “I love you!! You ____ idiot I love you!!” I didn’t argue or defend my position or verbally accuse and attack him.

A day later he appeared at my office door with a big smile on his face and said “I’m sorry man, I want to help you build this place.” He reached his hand out and I shook it. The power of love can transform even the most difficult relationships.

Deep down I knew he was a good kid. And even when he was threatening me, I was coming from that place I mentioned earlier. I rose above the personal, including my own safety, and asserted my truth. If I was someone else who didn’t know that his parents had left him with his grandmother in Jamaica years before and that he had jumped into her grave when she died, I would probably not have understood his pain and need to be loved.

You can take the lessons from this example, and the other points I’ve raised in this article, and apply them to all those people you find difficult, in work and life in general, and do your best to discover the person behind the veneer so you can build a channel for resolution. 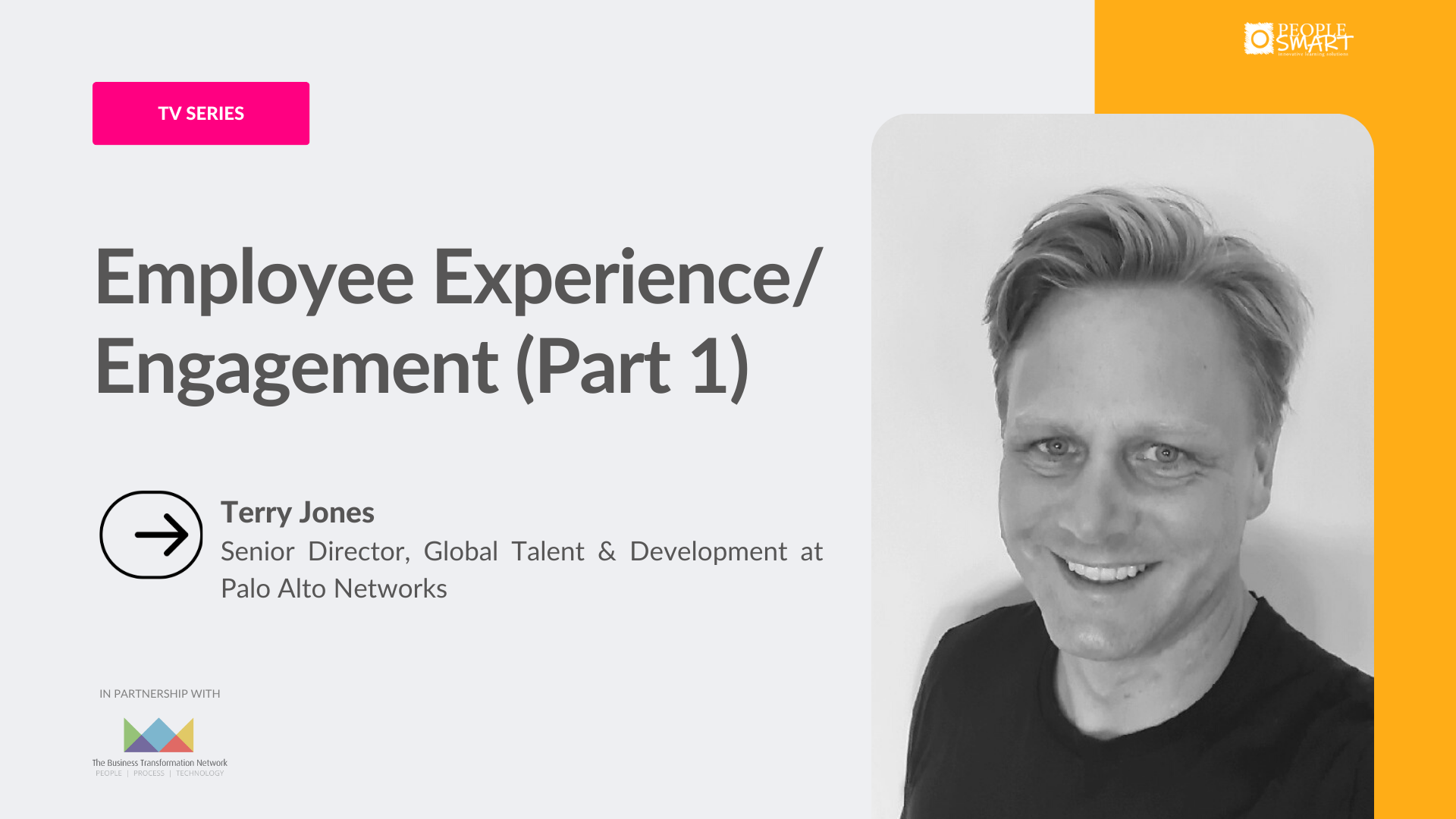 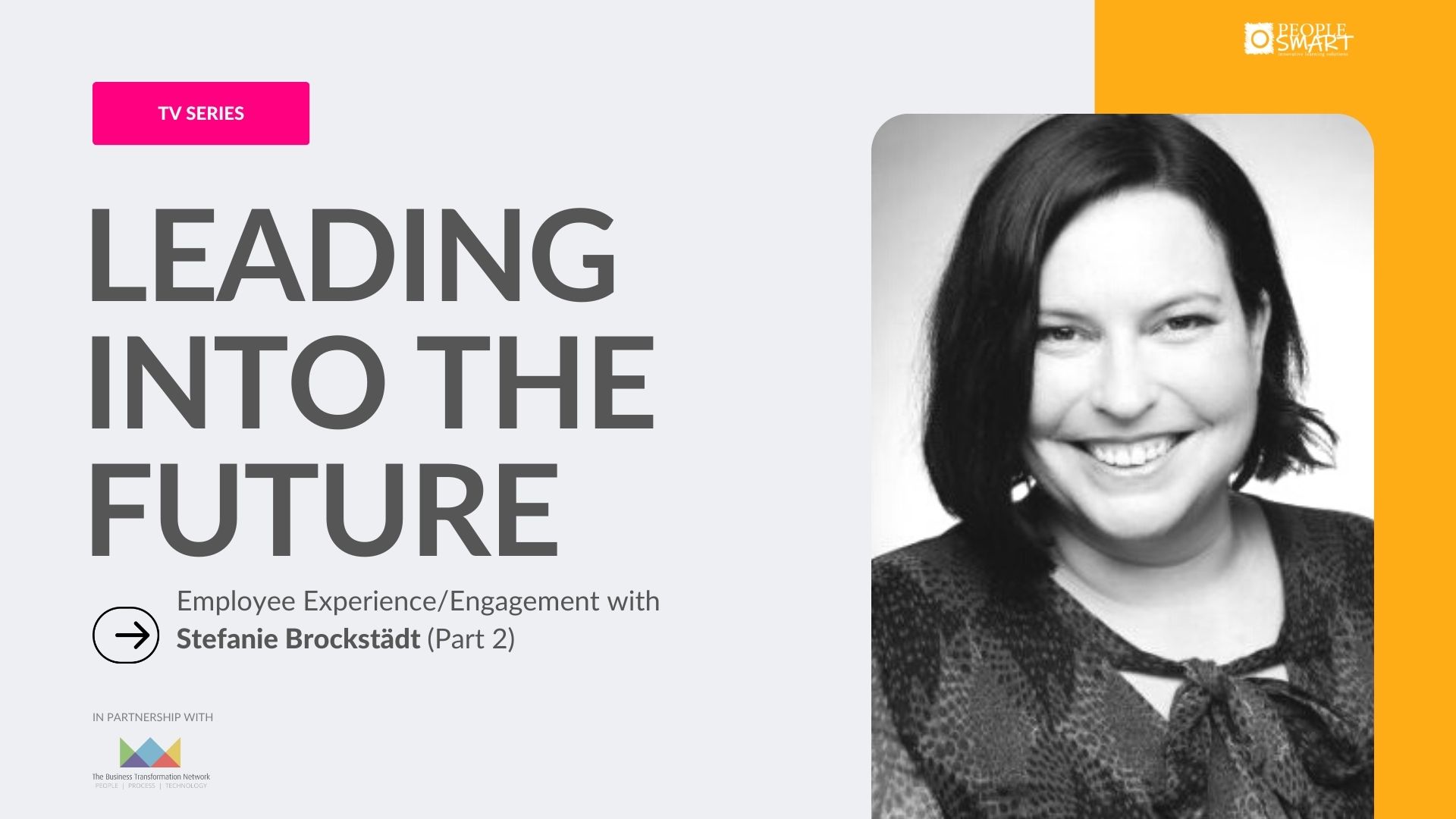 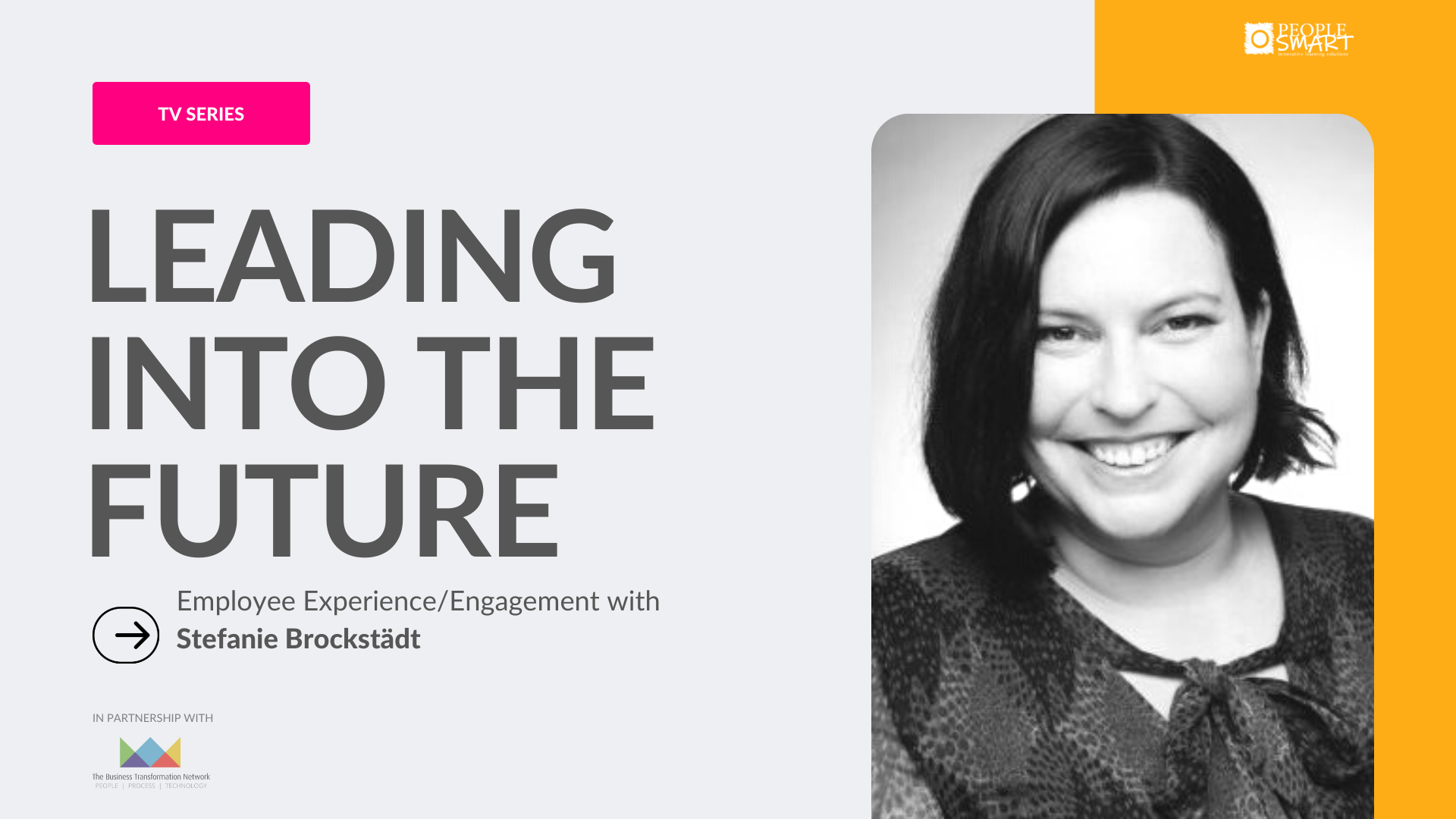 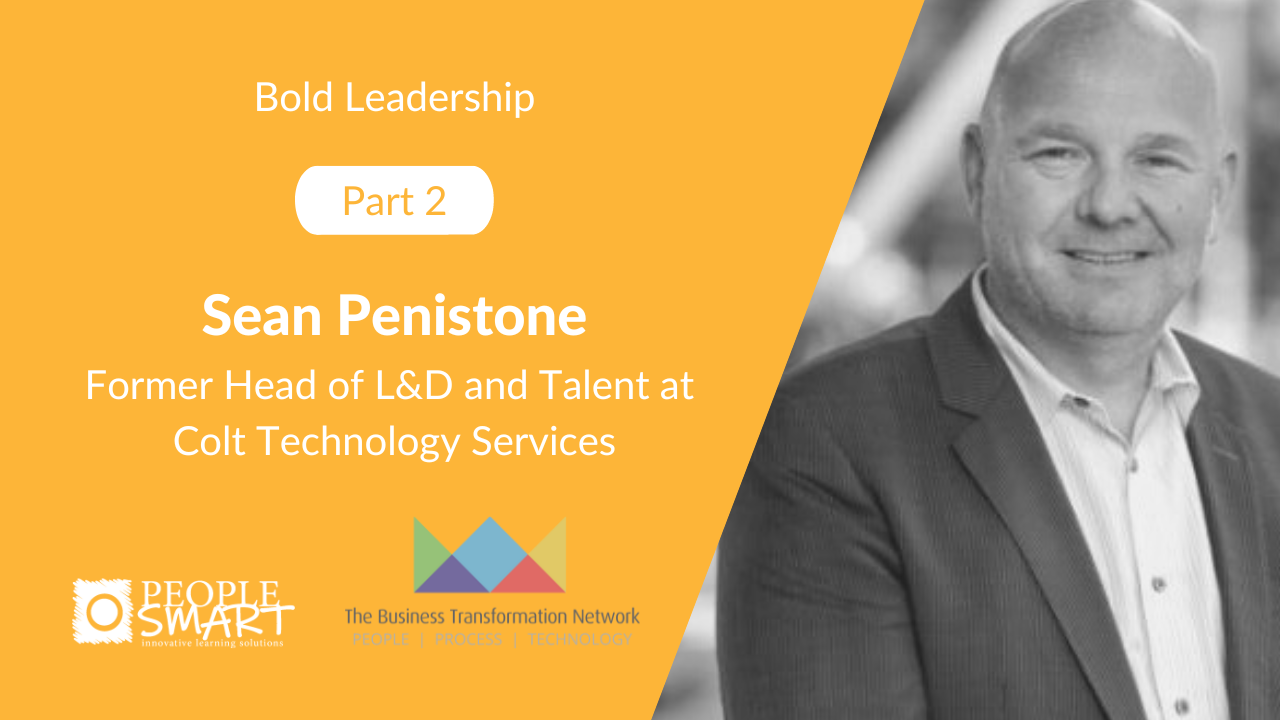 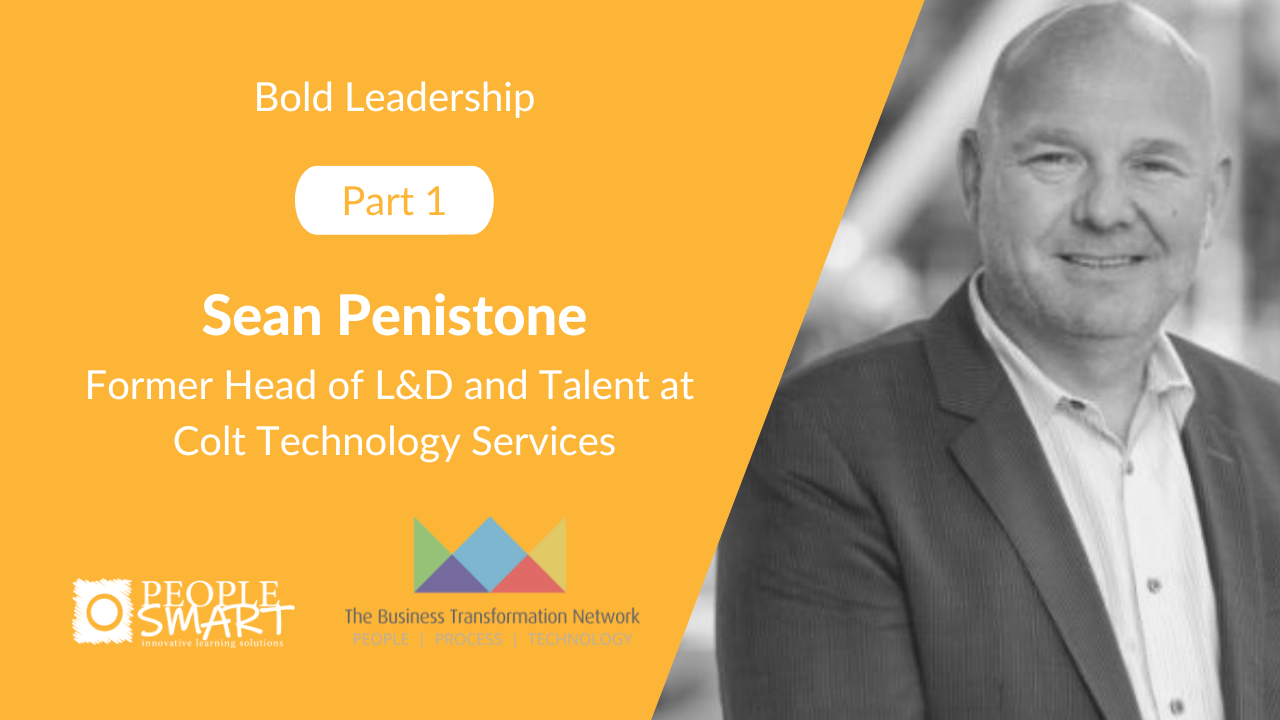